As the previous administration’s Triennium came to a close, the 2020 Chapter of Our Lady of Mount Carmel Vicariate (November 16th to 20th) kicked off with a procession of all the gathered solemnly professed brothers of the Vicariate. All clothed in habit and mantle, the brothers processed with lighted candles while singing hymns to our Lady. At the Chapter Hall, the Holy Spirit was invoked with the song “Come Holy Ghost, Creator Come”. To enthrone the Word, a scripture reading taken from John 17:9-19.

He thanked the Chapter Preparatory Committee, consisting of Frs. Sylvester Itodo, Cyril Udom, Gabriel Ihunnia, Moses Joseph-Soussoukpor and Philip Kusimo, for all the preliminary work preceding the Chapter. He went ahead to present his report which is contained in the Chapter Booklet and concluded by praying that the Chapter be a moment for renewing our ideas and all that pertains to our life as Carmelites.

The outgoing Vicar, Very Rev. Fr. Canice-Mary Azuoma, handed over the seal to the Chapter President, Fr. Remigius Ikpe, as a sign of the end of his mandate. The Chapter President thanked him for his service as Vicar in the past triennium and all present gave him a standing ovation.

The following are friars designated to perform official duties during the Chapter:

An election was conducted for the office of the Vicar that eventually brought in the new Vicar, Very Rev. Fr. Thaddeus Chike Dim OCD. After the election and the announcement, he accepted the office humbly.

At 11:15 am, in the Chapel of Transfiguration. the Vicar-elect, Fr. Thaddeus Dim took the oath of office and the oath of fidelity. After this, the Chapter President, Fr. Remigius Ikpe, confirmed him as the Regional Vicar and handed him the seal of office. At the end of this, the Te Deum was intoned and sang in thanksgiving to God. Then, each of the brothers gave a kiss of peace to the new Vicar as a sign of respect and promise of obedience. The ceremony concluded with closing prayer led by the Chapter President.

This ceremony was followed by the Chapter President’s Closing Remarks Fr. Remigius Ikpe. He thanked Fr. John Grennan for the privilege representing him (Father Provincial). He remarked on how very impressed he was by what he has observed during these days of the Chapter, noting that the entire process has indeed been one of spiritual renewal as desired by the Provincial. He added that some people he spoke with were happy with the outcome of the elections especially as it was very transparent. He thanked Fr Patrick Akin, OSA, the facilitator for his expertise and the beautiful way he guided us; he expressed a lot of gratitude to Fr. Canice, the Vicar Emeritus, for all his sacrifices and wishes the new Vicar, Fr. Thaddeus Dim the best as he begins his tenure. He also thanked the Definitor, Fr. Daniel Ehigie, for his presence and for his beautiful presentation on the Charismatic Declaration. He invited us all to be open and generous to giving ourselves and promised availing us in anyway he is asked to.

Finally, addressing us via zoom, the Provincial, Fr. John Grennan, started by thanking the facilitator for his person and for the way he steered the proceeding of the Chapter. He thanked Fr. Remigius for representing him well – even better than he would have himself. He thanked everyone and remarked how impressed he was that the elections were transparent and that the Chapter went very well – showing how we have grown! He thanked the Vicariate for the gift of two of our brother, Fr. Yamai Bature and Fr. Kelvin Ekhoegbe to the Province and expressed gratitude to Fr. Canice, the former Vicar and thanked the new Vicar and Council for their generosity, wishing them well in their responsibility of leading the Vicariate. Lastly, he thanked all the brothers and prayed God’s blessings on everyone.

Closing of the Chapter

With a song of thanksgiving to the Trinity, a procession with the Word of God commenced to the Chapel of Transfiguration where the closing mass was to be held. Presided over by the Vicar, Very Rev. Fr. Thaddeus Dim.

After his homily, the Council members (Fr. Chrysogonus Okorie, Fr. Francis Odigwe, Fr. Franklin Udenze and Fr. Moses Joseph-Soussoukpor) took the oath of office through the profession of faith and their confirmation as Vicariate Counsellors by Fr. Remigius Ikpe, the Chapter President.

After the post communion prayer, Fr. Chrysogonus Okorie gave the vote of thanks, expressing gratitude to all and sundry and Fr. Remigius Ikpe’s declaration brought the 2020 Vicariate Chapter to a definitive close. 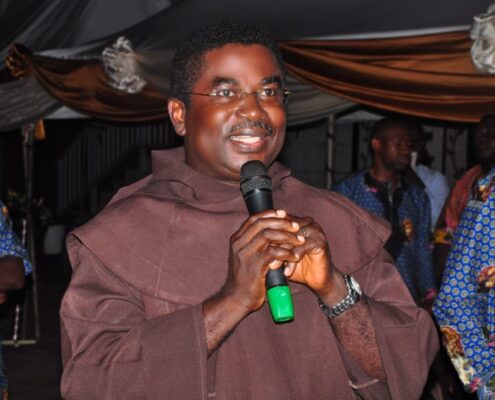 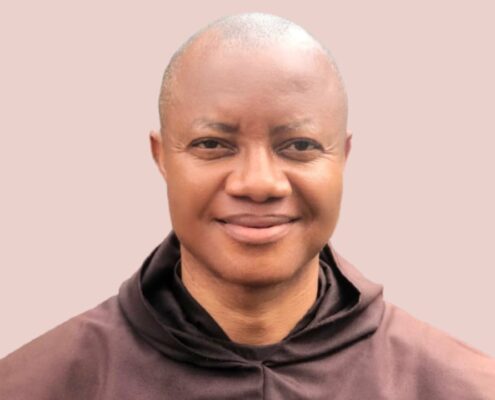 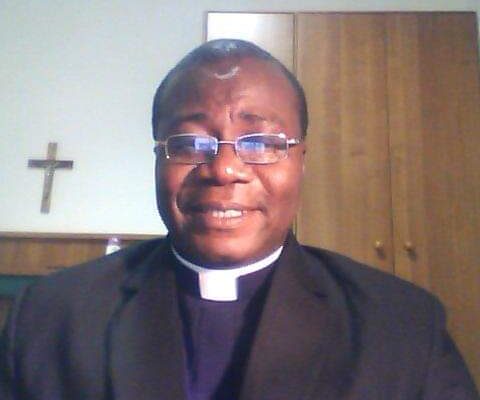 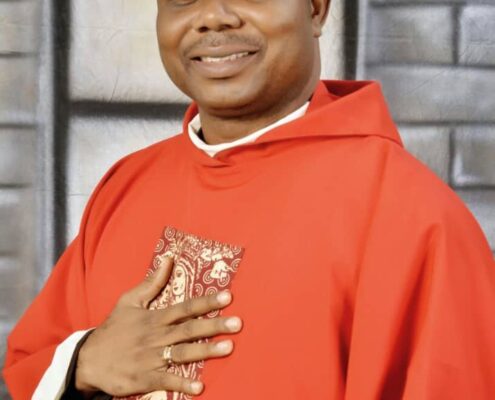 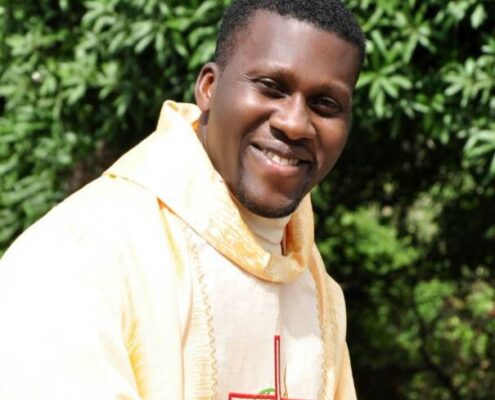 Devotion to Our Lady of Mount Carmel