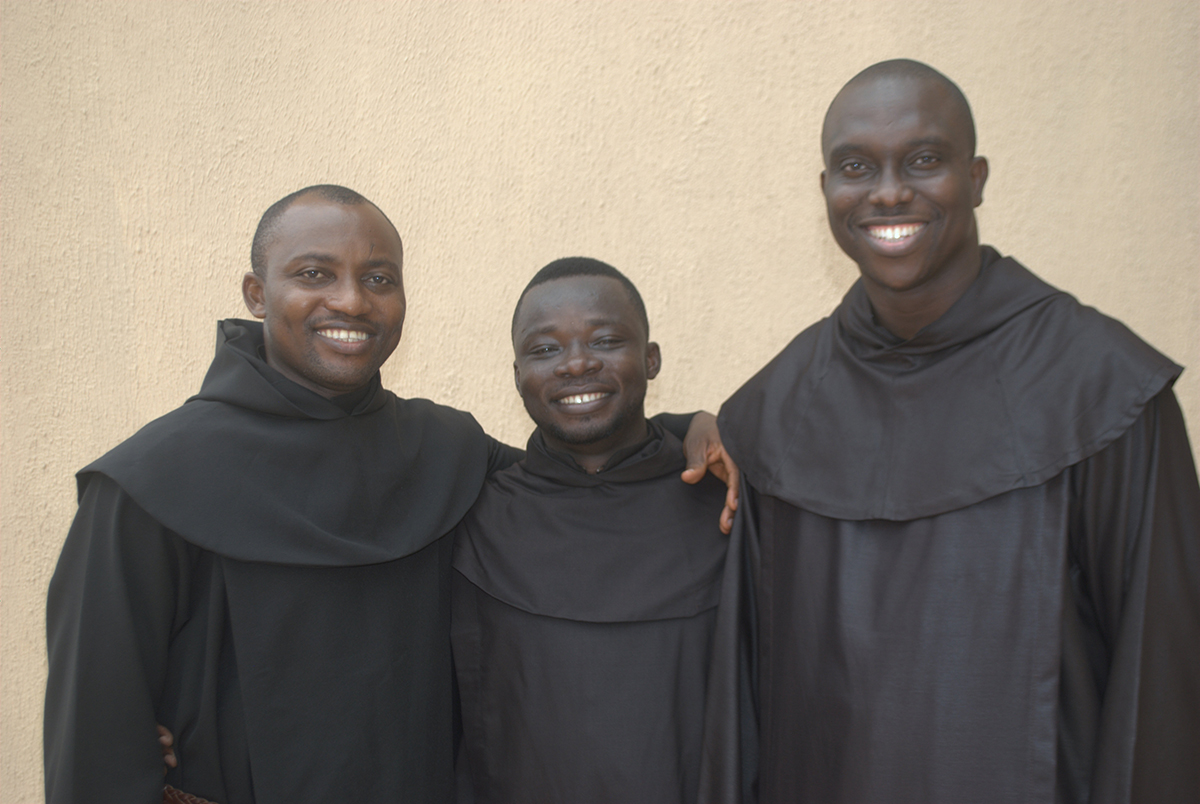 St. Therese Parish, Umueze-Anam is a parish administered by the Carmelites in the Archdiocese of Onitsha. The parish started as an outstation of St. Joseph’s Catholic Church, Aguleri in the year 1936. Rev. Fr. Joseph Delaney, an Irish, administered the outstation. During this time, the Church hall was used both for the Sunday masses and for the education of the pupils in the community.

This situation lasted until the December 2003 when it was officially erected as a parish. However, its formal inauguration was on March 6, 2005. The pioneer parish priest was Rev. Fr. Abden Onwuegbusi.

Three years later, on January 14, 2008, the parish was officially handed over to the Carmelite Order to administer by the Archbishop of Onitsha, Most Rev. Dr. Valerian Okeke. Rev. Fr. Andrew Unegwu, OCD was appointed by the then Regional Superior to run the parish in the name of the Carmelite Order as the first Parish Priest and prior of the community. With the peculiar difficulty of the community which is prone to flooding, a lot has been done over the years by various Carmelite friars who worked there to develop the parish.